Declaration of Executive Board of European Left Party - Sofia, 20 April 2013 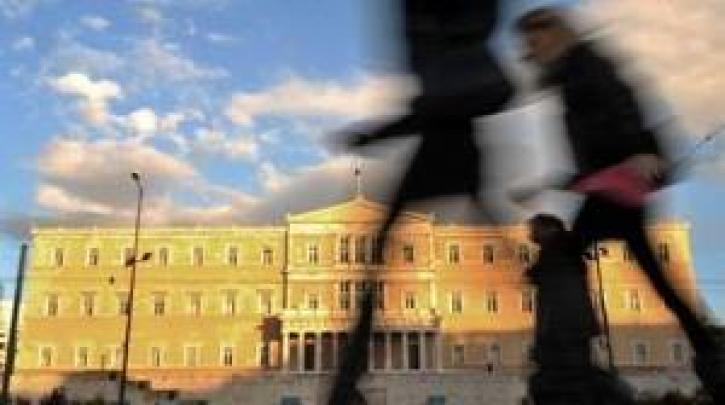 In the era of memoranda, austerity and economic/debt crisis, the Greek government is promoting an agenda of privatization of common goods and public services as well as giving away natural resources and public wealth to private interests.

A characteristic case study is the gold mining projects in Northern Greece, which represents an outrageous environmental, economic and political scandal. More specifically, the mines of Halkidiki were transferred to the private company Hellas Gold S.A. at the price of 11 million euros. The property sold, among others, includes 317 square km of ancestral forest and the rights to explore an ore deposit with estimated value of metals reaching 20 billion euros.

Scientific research has documented the magnitude of the environmental destruction that will be caused by the planned mining project, that far exceeds the carrying capacity of the area: deforestation, emission of millions of tons of mining dust and atmospheric pollutants, pollution of ground and underground water resource, pollution of the soil with heavy metals, serious threats for the health.

A mining project of such a size will also have catastrophic consequences to the local economy, as it will dramatically affect the present economic activities such as tourism, agriculture, fisheries, beekeeping, forestry etc. This job position loss will not be compensated, neither quantitatively or qualitatively, by the jobs that the mines will create.

The Greek government, facing a strong movement of resistance, has adopted a philosophy of state repression and police abuse of power: blind detentions, long interrogations without the presence of lawyers, physical and psychological violence, illegal DNA sampling, assaults with indistinctive tear gassing even in schools. This is a terrorizing state operation that violates human and constitutional rights, and targets the peoples’ movement of resistance.

Europe has to revisit real democratic values and avoid sacrificing acquired human rights in the name of exiting the economic crisis.

We declare our solidarity with the struggle against gold mining.

We do not accept state and police repression.

We oppose to catastrophic “investments” that destroy the environment and the sustainable economic activities.