«We note with satisfaction that representatives of only eight EU member states have signed the concluding declaration of the “meeting on the crimes against humanity, committed by totalitarian regimes” organised by the Estonian Presidency of the EU on the 23rd of August, with a focus on “communist crimes”», GUE/NGL states on a press release 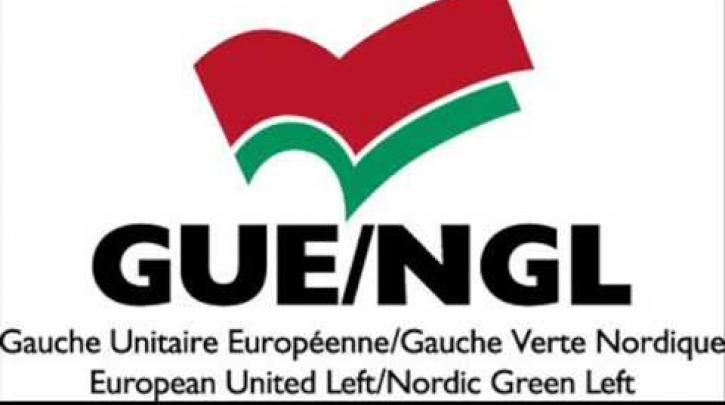 Facebook Twitter
«The complete failure of this deeply disputable event proves in the most emphatic way that history should be approached scientifically and in an objective way and not used for ideological reasons and propaganda, especially through EU institutions.
It also sends a clear message to all that the EU should keep memories alive, learn from history without an ideological bias and draw the necessary conclusions for developing policies that serve the interests of the people and promote inclusive growth without regional and social inequalities, enforcing social cohesion, decent employment and access to health for all. This process should give no platform to racism, discrimination and hate speech».
Facebook Twitter
tags: GUE/NGL