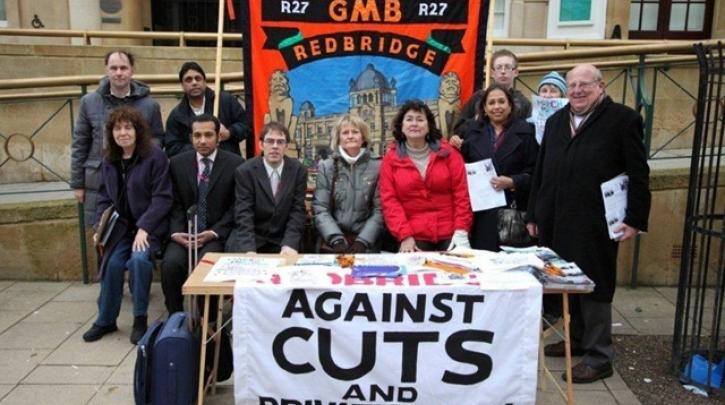 We send this message in solidarity with the massive political opposition in Greece to this move, which will cost 2,700 jobs and silence a significant media outlet.