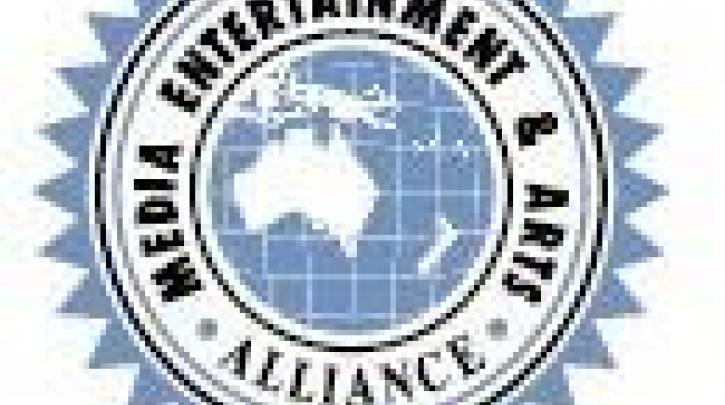 The Media, Entertainment & Arts Alliance – Australia’s journalist union – strong supports the 2500 employees of the Hellenic Broadcasting Corporation (ERT) who have been sacked after the government decided to shut down the public broadcaster’s TV and radio signals as part of an austerity drive demanded by the country’s creditors. Government reports say ERT had been “dismantled” and that authorities would “secure” the broadcaster’s facilities. The sacked employees would be compensated, the government said.

The government claims that ERT, which began operations in 1938, will reopen “as soon as possible” but with a new, smaller workforce but there is no certainty whether all of the broadcaster’s stations will reopen or how long the network will be closed.

Christopher Warren, federal secretary of the Media Alliance, said: “Silencing the state-run broadcaster deprives the community of vital information. At the very least this is a short-sighted move that savages a crucial public service. And it is a ham-fisted attack on 2500 experienced and dedicated media professionals who have worked hard for years to keep the community informed about the immense upheavals taking place in Greece. But this is also a very sinister assault on democracy and the public’s right to know, aimed at shrouding the activities of the powerful from legitimate scrutiny.”

ERT is funded by a payment of 4.30 euros added each month to electricity bills. “ERT belongs to the people – it should not be used as a bargaining chip in the bigger economic issues confronting Greece. It should not be muted or have its function distorted through government harassment and intimidation. The Media Alliance stands alongside our Greek colleagues as they struggle in such difficult circumstances. We urge the Greek coalition government to rethink this chilling decision and restore ERT immediately in recognition of the vital role public service broadcasting plays at such a crucial time in Greek history,” Mr Warren said.