We strongly ask you to spread this information 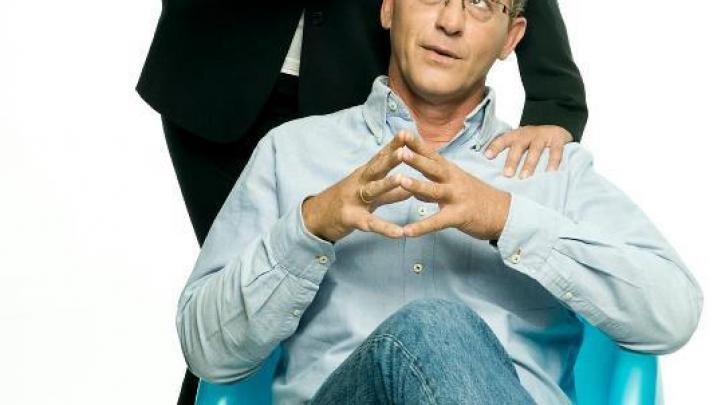 Facebook Twitter
Two journalists (Kostas Arvanitis and Marilena Katsimi) were fired today by the Greek public television organization (ERT) because they analyzed claims in a Guardian’s article on tortures that took place at the General Police Directorate of Attica.

A few minutes later the directors of the Greek Public Television organization made an announcement according to which these two journalists do not belong any more to the staff of the organization.

This is an obvious violation against the right of having access to information which is supposed to be provided by any democratic state to its citizens.

The incident comes in continuation to yesterday's arrest of Costas Vaxevanis (publisher of the magazine of investigative journalism HOT-DOC) to publicize the list Lagarde, being hidden for more than 2 years by ministers and heads of political parties, as the list contained names of rich businessmen and politicians that are fraudsters.

The continued imposition of austerity measures in the Greek society has led to excesses of the Greek Government that in order to keep in power imposes censorship on the media and applies measures of repression and cruel torture to citizens participating in demonstrations against fascism or the harsh austerity.

We strongly ask you to spread this information to aid us in making known worldwide the unhuman and undemocratic impositions of this government and to put an end to the violation of our human rights.