While the police claims that the photos were taken at 13.11 – 13.14, internet users noticed the clock on one of the pictures, which shows 8.25 am, thus proving they were taken the day after the arrests. On these pictures one can clearly see recent signs of violence, such as fresh blood on the arrestees’ faces. 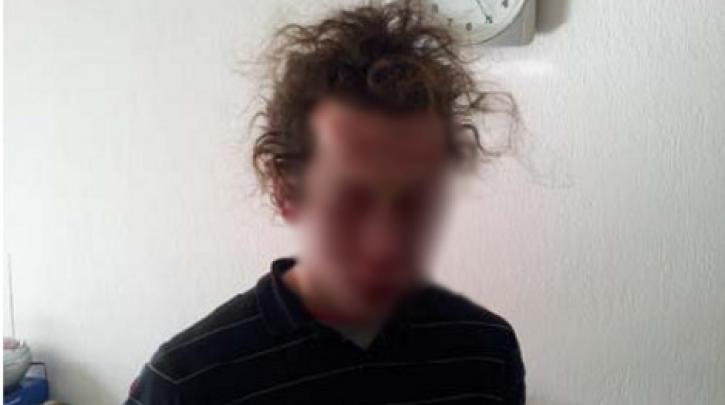 Facebook Twitter
This would of course be a fact strengthening, if not per se proving, the accusations of torture.
Answering the assumption that the clock was simply not working, many point out the lighting, arguing it is visibly morning.

Furthermore, questions arise from the fact that the pictures were first “informally” taken via policemen’s mobile phones  (FILE 1  &  FILE2 ) , as the official announcement of the Greek Police itself states.