The new Party Secretary of SYRIZA Panos Rigas, right after assuming his duties, communicated with the co-president of the People’s Democratic Party (HDP) Selahattin Demirtas to express on behalf of SYRIZA our most sincere condolences for the deaths –while demonstrating for peace– of nearly a hundred innocent people, among them HDP members, caused by a terrorist attack in Ankara. 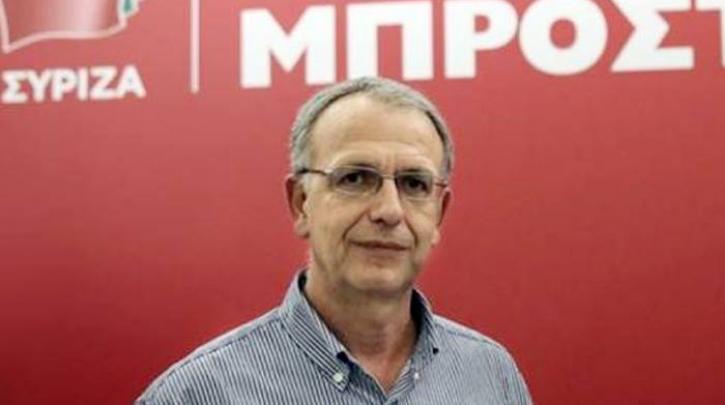 Panos Rigas conveyed SYRIZA’s solidarity for the ongoing struggle in Turkey for peace and democracy and expressed our party’s support to the restart of the peace process regarding the Kurdish question. The latter was also raised by Prime Minister Alexis Tsipras to his counterpart Mr Davutoglu. Finally, Panos Rigas wished HDP all the best for the upcoming elections.

In his response, Selahattin Demirtas underlined that the bomb attack targeted all those fighting for peace and democracy in Turkey. Unity of the activists and the solidarity of SYRIZA is a guarantee that no matter how many attacks are orchestrated, citizens’ determination for peace will not relent. Mr Demirtas, on behalf of the families of victims and HDP members, thanked SYRIZA for its support.