Stories of a crisis

In its discussion of the Greek financial crisis, the German media has spread distorted images of the Greek people. Newspapers and TV shows analyze the Greek mentality without including any Greek voices. In this special on THIS IS NOT GREECE the focus is not on discussing the pros and cons of austerity policies, but about analyzing the debate itself, and adding Greek perspectives from the worlds of art, philosophy and film. 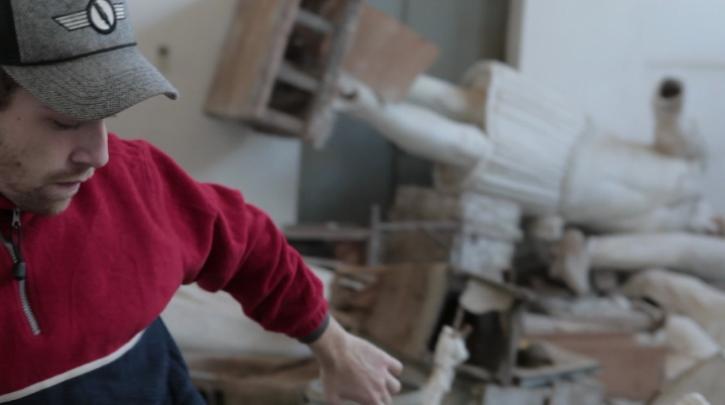 18:00
GREECE IN GERMAN MEDIA: discussion with Robert Misik, Georg Diez and Harald Schumann
Whether it’s on the TV shows of Anne Will and Günther Jauch, or on Spiegel Online or in DIE ZEIT –Greece and European austerity policies are being discussed everywhere. How does the media create the narratives of guilt and how does it portray the new Greek government? Critical observers discuss the image of Greece in the German media.
free entrance, P1

22:30
STO SPITI (AT HOME) (2014): Film by Athanasios Karanikolas
STO SPITI is a tender melodrama with big images about a housekeeper working for an upper class Greek couple and their daughter. When she’s diagnosed with a serious illness, and the man of the house runs into financial difficulties due to the economic crisis, she loses her job. But the relationships between top and bottom, domestic and foreign, are not as they seem at first.
6,50 Euro, Alabama Kino, 103 Min., Greek with German subtitles