"Last night’s bloody terrorist attack in Paris was a blind but targeted strike. It was a blow against Europe, home of Democracy and freedom, a blow against multiculturalism." 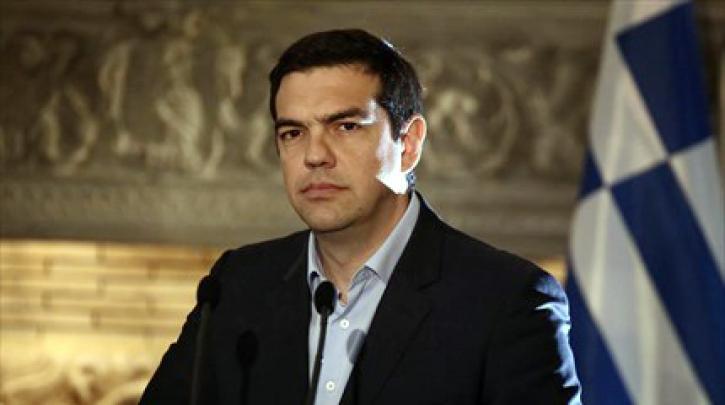 "Last night’s bloody terrorist attack in Paris was a blind but targeted strike. It was a blow against Europe, home of Democracy and freedom, a blow against multiculturalism.

At this hour we all stand together, we strengthen our solidarity towards the French people and support their government. We fight against the plans of terrorism and barbarism. The terrorists will prevail only if they achieve to terrorise us; only if they force us to abandon our principles; if they lead us to a fortress-Europe, where scared people live.

We shall defeat terrorism and barbarism only if we show our determination in our choice to live in a Europe of democracy, freedom and solidarity.

It is our duty to isolate the terrorists and dismantle their networks. But it is also our duty to break the vicious circle of violence and conflicts immediately; to find a solution on the refugees issue, the tragedy of people who abandon their homes to escape from the same terrorists, only to end up drowning in the Mediterranean. It is our collective duty to create a safe environment for all the peoples of Europe.

Europe has been and will always remain the land of freedom and democracy. Today, more than ever, we need to strengthen the values of humanism and liberty, values which were upheld by the French Revolution."