National Union of Journalists (UK) to ERT employees: "Your struggle is our struggle" 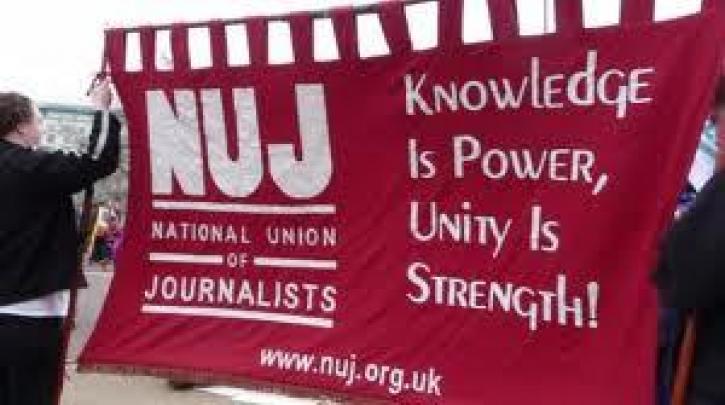 As officers of the LONDON CENTRAL branch of the NATIONAL UNION  OF JOURNALISTS, which covers all the national newspapers, we would like to extend our solidarity and support to workers at ERT.

The provocative closure of the state broadcaster at the dictates of the Troika and Greek government represented a savage attack on media workers.

We understand as part of the fightback workers at ERT have occupied the buildings of the state broadcaster and placed it under workers’ control.

We, as part of the NATIONAL UNION OF JOURNALISTS, salute your actions. The attempt to solve the crisis at the expense of the workers cannot be tolerated in Greece, as in Britain and elsewhere.