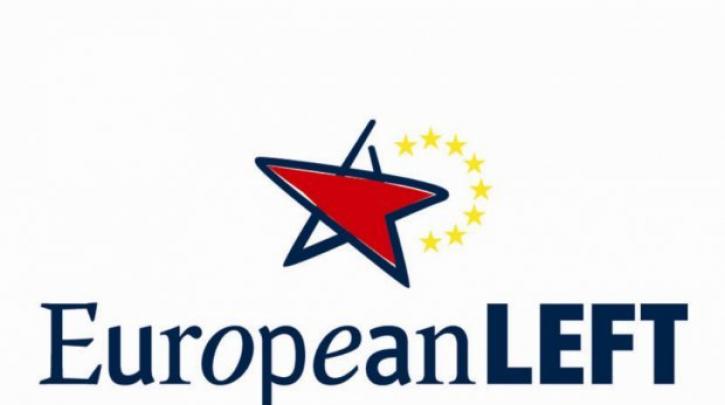 It is with regret that I cannot be there with you for this celebration of the youth of SYRIZA which, obviously, is a great occasion.

I turn to you today full of hope. Because it could be that in Greece the history accelerates for the better. And because I feel that what we are building at the European level is not only useful, but it bears its fruit little by little.

In spring, SYRIZA won the European elections and the Region of Attica. At the same time, the European left has grown. The role of Alexis Tsipras, the candidate for all of us, was decisive. Something happened.

It is a real hope and an indispensable asset for the people against the forces of capital, facing the game of world powers that put once again the whole Humanity at risk. The financial crisis has become a humanitarian crisis with austerity. It has become a political crisis with authoritarianism, with the grand coalitions and the rise of the far right. And for some countries like mine, France, the crisis has led to renewed tensions and re-militarization of international relations, with the intervention in Iraq behind the NATO and the United States.

In this dark world, there is a spark. That of the people who resist. Our responsibility is to make this spark a new light on our countries, on the world. It comes to let a leftist alternative win.

To you young people, you who have not experienced different than neoliberalism, to all those who are fighting to save their fundamental rights, their work, their public services, to those who are tired, we are now, together, able to demonstrate that this alternative exists.

Now we need it to be successful. Decisive confrontations to beat Samaras and his politics are preparing, and it could be that a new government in Greece, finally a left government, will emerge soon. I sincerely hope this for the Greek people and for all the peoples of Europe.

We all will be with you in these crucial deadlines and after this of course as well. Because what you are doing here involves the whole European Left. An alternative in Greece is a step on the way to victory in Europe.

I would be pleased to meet you in Paris in the spring, so as to amplify our European battle, with all the leftist political forces in Europe, with social movements and trade unions, intellectuals, economists, elected and available citizens, for a large European Forum for Alternatives.

On behalf of the European Left, I greet you fraternally.