We must restore democracy in Greece 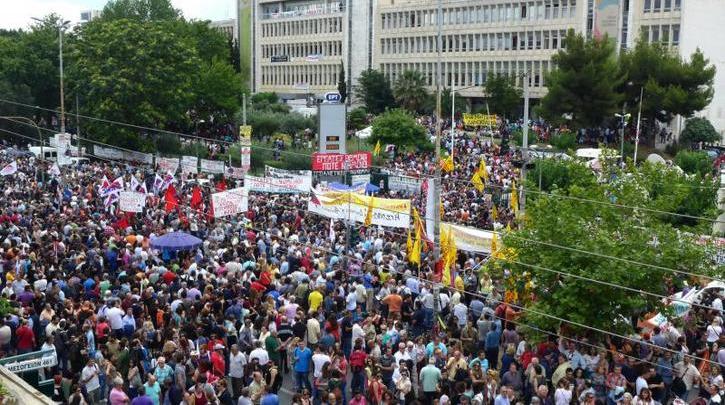 Following Greek riot police's violent eviction of the Public Radio and Television (ERT) premises at 4:30 this morning, the GUE/NGL Group has expressed its indignation.

"After illegally shutting down ERT, the Greek government has now used riot police to complete its undemocratic and unconstitutional behaviour," said GUE/NGL President Gabi Zimmer. "This attack against the journalists and employees, who have been continuing their work for four months now, is an attack against democracy and freedom of the press."

She continued: "The Troika's anti-democratic austerity policies that the Greek government are applying must end immediately. We call on the citizens of Europe to express their solidarity with ERT journalists and employees, as well as to all the people of Greece who want free and objective public radio and television. We must fight together to restore democracy in Greece."