The Ministry of Infrastructure and Transport has announced nine measures for the relief of –mostly – low-pensioners and unemployed people, who are affected the most by the closure of banks imposed indirectly by Greece’s lenders. 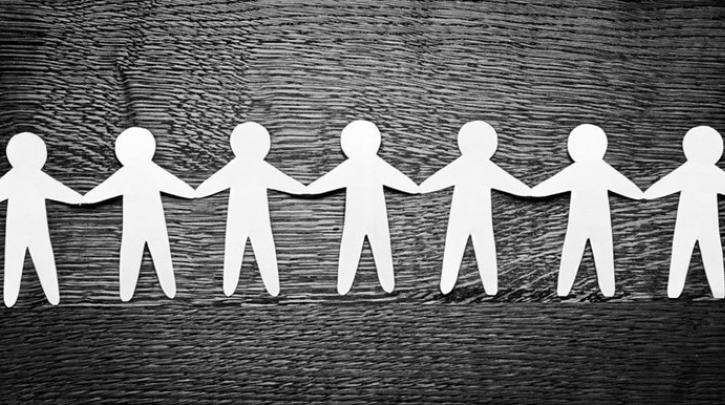 The Deputy Minister, Mr. Christos Spirtzis, said at the press conference on Monday: “There are times when we have to show our solidarity to special groups who have been seriously affected by the crisis. We must roll up our sleeves and overcome the problems. I believe this is something that must be done in order to keep Greece an independent and sovereign country.”

These are the nine measures the Ministry has announced: