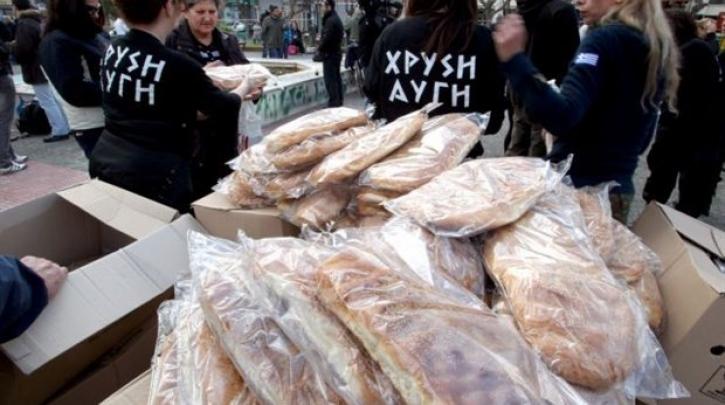 The local residents of Potamia in Thasos reacted intensely to the attempts of Golden Dawn members to distribute food and other essentials at the village square. The residents did not allow the Golden Members to unload their truck and forced them to leave, while shouting that they were not welcome.

The residents of Panagia are also expected to proceed with similar action and have already made it clear that Golden Dawn is not welcome. A few days prior, members of Golden Dawn distributed food in the village of Limenaria, with few taking up the offer.