The full truth about the breakdown of the negotiations

You all know that tomorrow the stock market and the banks will not open in Greece and that there is a limit to cash withdrawals, however credit and cash cards will fully operate and all bank deposits are guaranteed. This is a measure which was necessary to be taken as a reaction to the blackmail as formed by eurogroup and the ECB. 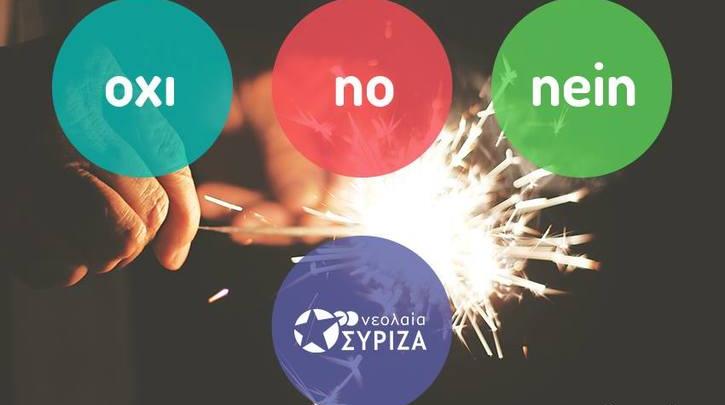