European Left: The liberation of the Cuban Five is a first step towards the ending of the US Embargo and the European Common Position on Cuba 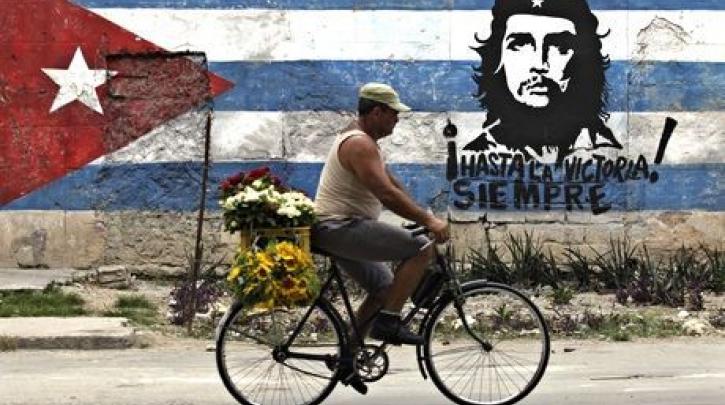 The Party of the European Left (EL) welcomes the liberation of the three Cuban fighters who were part of the Cuban Five imprisoned in the United States 16 years ago on charges of espionage. For years it has been carried out an intensive international campaign for the freedom of ' the five', in which EL and its member parties have played an important role. We have, finally, achieved this goal, that has great importance as much in political as in human terms.

EL also welcomes the establishment of diplomatic relations between the two countries, US and the Republic of Cuba, yet categorically rejects the Embargo against the Cuban people, as well as the Common Position of the European Union.

It's time to end this inhumane punishment of hundreds of thousands of people and to establish normal relations between Cuba, the US and the EU. The Party of the European Left will continue to struggle in all forums in order to achieve this objective.