Eurogroup: Rescue of the capital negotiated without the Greeks 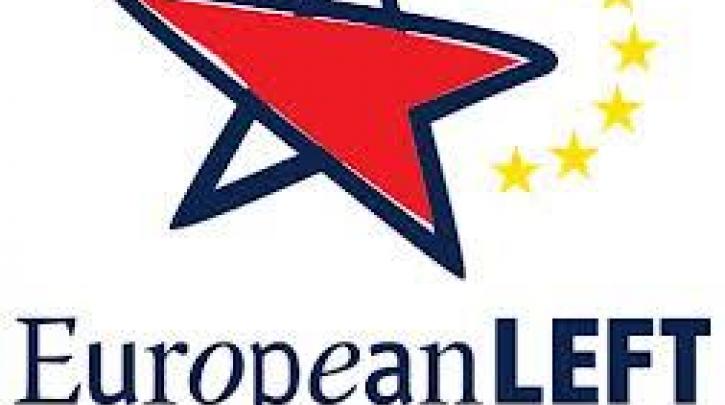 Facebook Twitter
The Eurogroup announced an agreement on the payment of an amount of 34.4 billion euros to the Greek state, on December 13, and on a 40 billion euros reduction of its debt. A "rescue" of Greece? No, a rescue of the capital negotiated without the Greeks, between Angela Merkel and Christine Lagarde. Smooth euphemisms and nice coatings have lasted long enough. There are at least three truths to restore in order to understand what is at stake today.

First, the money, the result of the work of Europeans, will not benefit the Greek people and will not serve to build a healthy economy. Of the 34.4 billion, 23.8 will be used to pay cash the banks, which will continue to speculate instead of funding the countries’ economies, as long as the rules are not changed.

Secondly, the Greek people have already paid the crisis of finance. And these funds are only provided if the memoranda of the Troika and the Samaras government's commitments are respected, ie if the austerity cures are implemented. The humanitarian crisis is just beginning.

Last truth: blocking funds for the real economy, breaking public services, labor and social protection ... that is increasing the debt and postponing the reimboursment until decades. This is why the relief is ridiculous: it should ensure that debt does not exceed 124% of GDP by 2020, while it was around 80% before the crisis.

The Party of the European Left reaffirms its support for the SYRIZA-USF, as rectifying the situation in Greece can only happen through a political change towards progress, and will organize in 2013 a summit on the debt. Austerity policies must be stopped, a cancellation of illegitimate debts and massive investment to relaunch the Greek economy and create jobs needs to be the priorities.