SYRIZA: On the alarming developments in Turkey 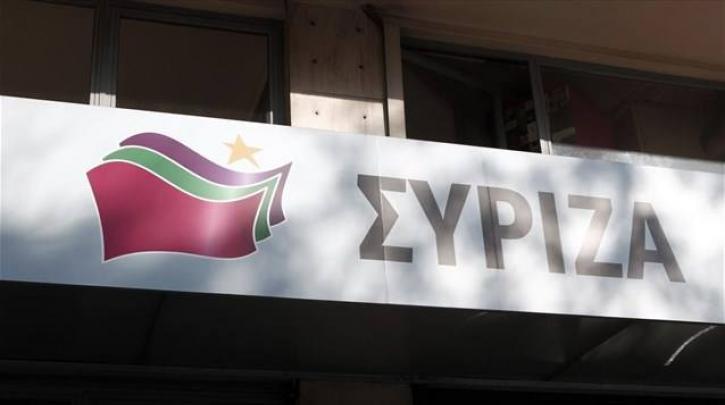 SYRIZA expresses its strong concern about the claim to raise the immunity of the two Co-Chairpersons and three MPs of the Democratic People’s Party (HDP) that was submitted in the Grand National Assembly two days ago by the Turkish Prime Minister.

This move comes just a few days after the act of the Turkish government to submit the biggest oppositional newspaper, Zaman, and the Cihan Press Agency under state control.

Political prosecutions against progressive, democratic forces, which are climaxed with the attempt to criminalize the third parliamentary force of the country, as well as the repression of freedom of press derail democracy in Turkey. Together with the violent repression in the South-East, they constitute a deadly strike against initiatives –that SYRIZA fully supports- for the re-initiation of the peace talks and the peaceful achievement of democratic rights in Turkey.