Α 34year old man was killed a little after midnight today after he was attacked by neonazis, members of Golden Dawn party. The murdered has been arrested and confessed that he is a member of the Golden Dawn neonazist party. 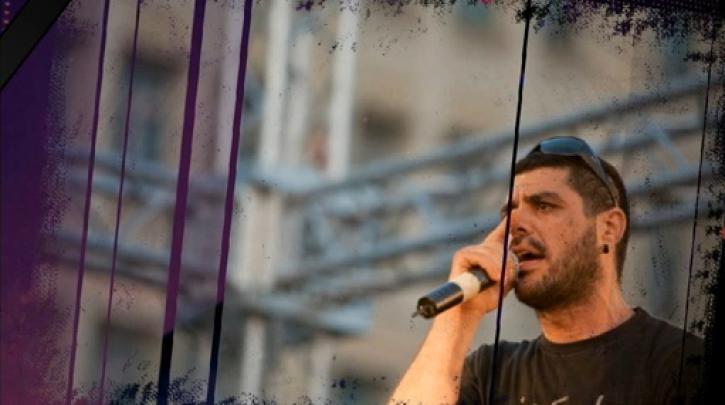 According to the first relevant information, a group of 20-25 fascist attacked Pavlos Fyssas and his friends, 5 or 6 men and women, a little after midnight, Wednesday, Sep. 18th. Pavlos was attacked by a 45-year-old man who stabbed him twice. He was transfered to a hospital nearby, where his death was verifired by the doctors.

The attacker was arrested by the police (that - according to some, not verified, information - was close to the incident but did not intervene) and he confessed his relation to the nazist party of GoldenDawn, according to the official anouncements made by the police today.

The victim, Pavlos Fyssas, was a known antifascist in the area and also a rap singer, known as Killah P.  A protest for his death will take place at 18.00 today near the area where the murder took place.

Last update,  Wendesday Sept. 18th: Read a short summary about the Huge protests across Greece after the murder of Pavlos Fyssas by neonazis that took place this evening and were, at least 3 cities, attacked by the police.