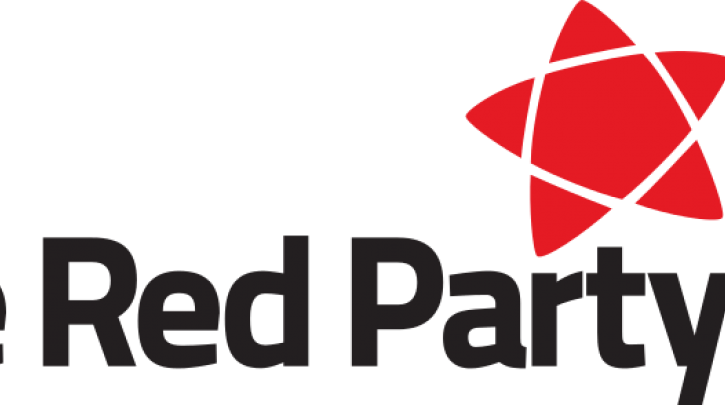 Dear Comrades and leadership of Syriza

Thanks a lot for beeing invited to this historcial event. Warmest greatings of solidarity from my Party, The Party Red, Norway.

Midst in your founding Conference your are again offended by the real rulers of Greece today, the EU-leadership and the Troika, demanding further unemployments and detoriation of living standards of ordinary people in Greece.

Coming from , now most likely the richest country in Europe, Norway, it is hard to imagine the real situation here in Geece.

Even if Norway is not at EU-member, our government follows the policy of the Troika. Then our government decided to give a loan to Greece last year of 7 billions € , they decided to give this through the IMF-package. Our Party demanded to give this money direct to Greece, with no interests and a longtime payback. Since Norway, because of the oil-fund, is rich of money and actually could give that sum as a gift. But our Government did not even give a comments to our proposal.

You know, and we know, that taking into acount the policy of all the Governments in Europe today, the only solution is that you are taking governmental command in Greece, and challening the popular and progressive movements all over Europe to strenghten their pressure on their own governments and initiatite solidarity actions from below through trade unions and progressive social movements all over. Maybe then also some Governments can be pressed to leave the Troika command?

From this perspective the founding Conference of Syriza as a democratic, member based movement is of historical importance. You are about to unite a progresive parliamentarian opposition with broad popular movements and self organizing of the peoples themselves.

We are also sure that this Congress will elaborate further on your Program for an alternative policy of Greece, enabling you to have majority among Greecs to put it into actions.

From our experiences in Norway, we are sure that beeing able to stand outside the total command of the European commission, and preserve some of our national souvreignity, has been an important precondition for beeing better off in the political and economical crisis crippeling Europe now.

Because the real nature and program of the EU is contrary to the interests of the peoples of Europe.

But from your different starting point, beein iside this prison, you have to find your own strategy and tactics to regain your souvreignity and rebuild an economy in the interests of the people of Greece.

Your succeess will also stimulate an all-European struggle for another Europe, free from the slavery of extreme market capitalism. Therfore it is an obligation for all progressive forces in Europe, and globaly, now to support you struggle the best we can.

Our party is wishing you good luck! And promising to do ur best to contribute from our position in Norway.